Our sample article is Part 2 of Randy Jaye’s series on the Progression of Wristwatch Styles. As the production of wristwatches steadily began to rise around the world during the 1920s, the pocket watch was increasingly challenged for the timepiece of choice. The Art Deco movement, which began to flourish during the 1920s, influenced wristwatch designs with progressive styles including dashing geometric shapes and posh embellishments.

Members have access to the articles and features in flipbook format or in PDF format by clicking on the page numbers.

15 Progression of Wristwatch Styles: From Bracelet Watches to Smartwatches Part 2 by Randy Jaye

21 The Rise and Fall of the Paris Carriage Clock Industry by Ken Hogwood, FNAWCC

4 Call for Nominations NAWCC Board of Directors Nominating and Elections Committee
6 Vox Temporis | Letters to the Editor
8 Poem
9 Fantastic Finds & Related Tales
14 Horology in Art
27 WatchNews
33 Research Activities & News
89 Organizing Your Mainspring Inventory
92 Horology Meets the “Makers”
93 In Memoriam, In Memory of, and Obituaries
95 For All Time 75th Anniversary Endowment and Capital Campaign 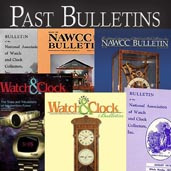 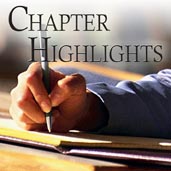 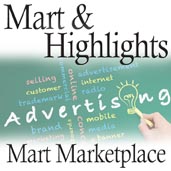